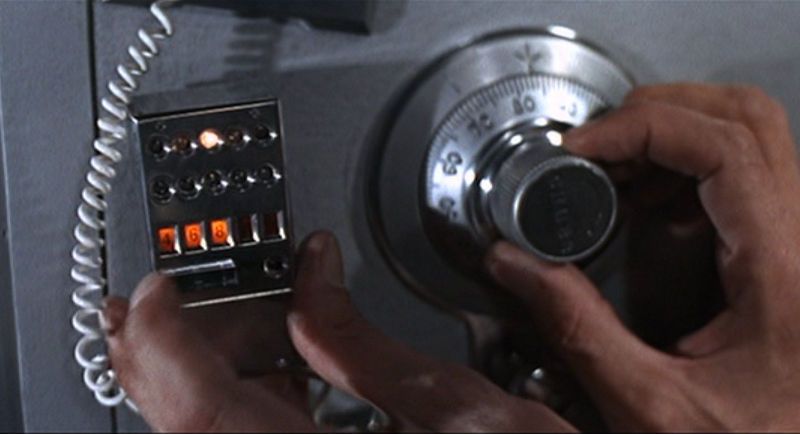 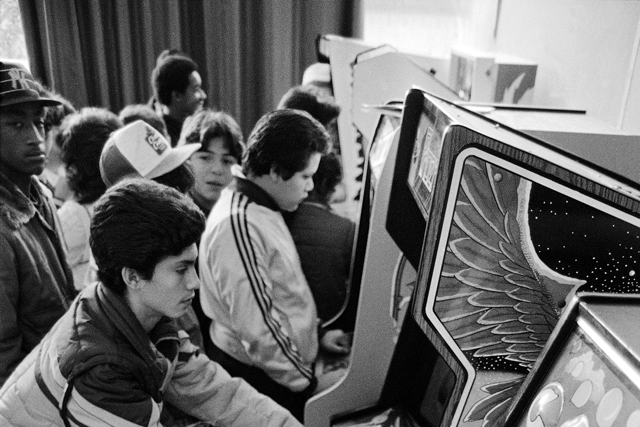 My addiction started as all addictions do. It was a fun, innocent diversion. Something that friends introduced me to. We would get together on the weekends and while away the time, doing nothing in particular, until someone would say ' Let's go to the arcade!' Like well trained soldiers, we would march towards that magical place where a young man could lose himself for an entire day. A Never Never Land of flashing lights blaring sounds and garish colors all blended together with the faceless huddled masses that were crowded around each machine. Like royalty, the game masters, those that consistently placed in the top 10 of high scorers would hold court as the hustlers wannabes and fool sycophants stood close by to bask in the greatness and perhaps to glean some secret that would propel them to the same lofty heights or at the very least, take over an abandoned game that one of the masters grew tired of.

What started out as a minor diversion on weekends became an all consuming daily passion. Sacrificing my piggy back to get to the shiny coins inside I soon realized that I just didn't have enough money. I had to feed my addiction so I did what any other junky would have done. I stole. I stole from my siblings piggy banks. I stole from the comic book store, sold the comics and used the money to play more games. I, even, stole money from my mother's purse. I was shameless and I was good. I never got caught I never slipped up. I took just enough so that none would know, or at the very least, they would know that something was different. Something was out of place. Something was amiss but they couldn't quite put their finger on what it was. As a 10 year old, I was improving my skill at video games and my skill at thievery. Such was my sickness that I didn't stop until two years later when I got my first official job as a paperboy. Once I realized the hard work that went into making a dollar I stopped and never went back to my life of crime.