If You build It They Will Come 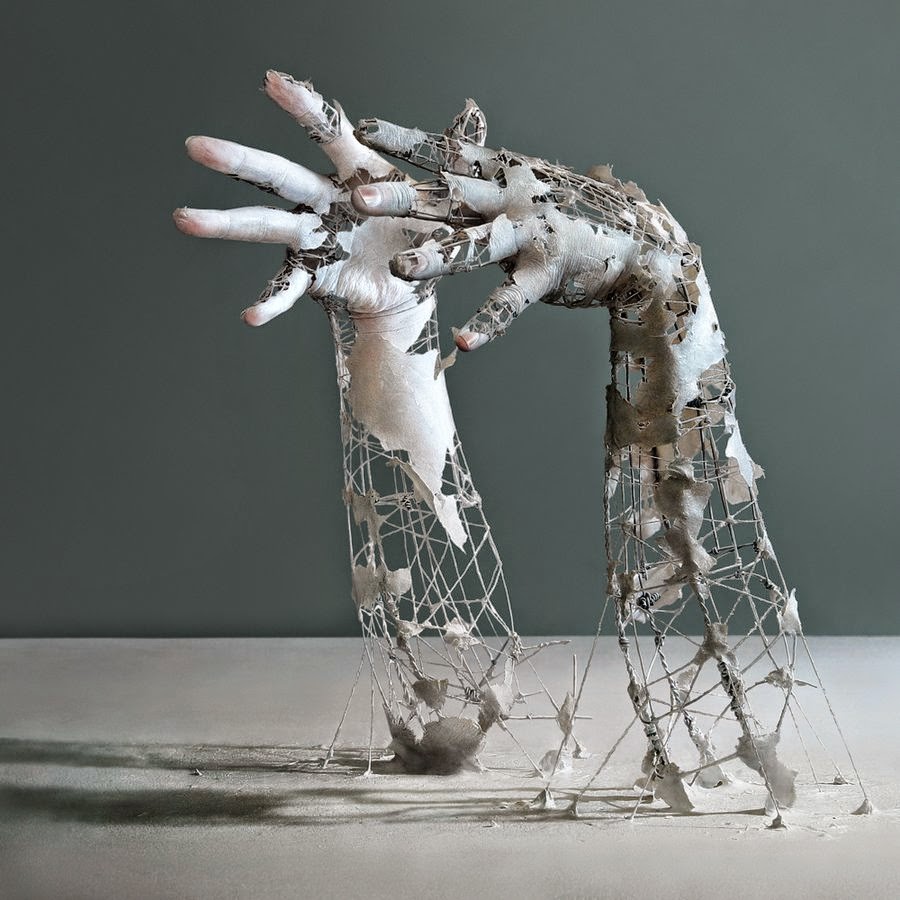 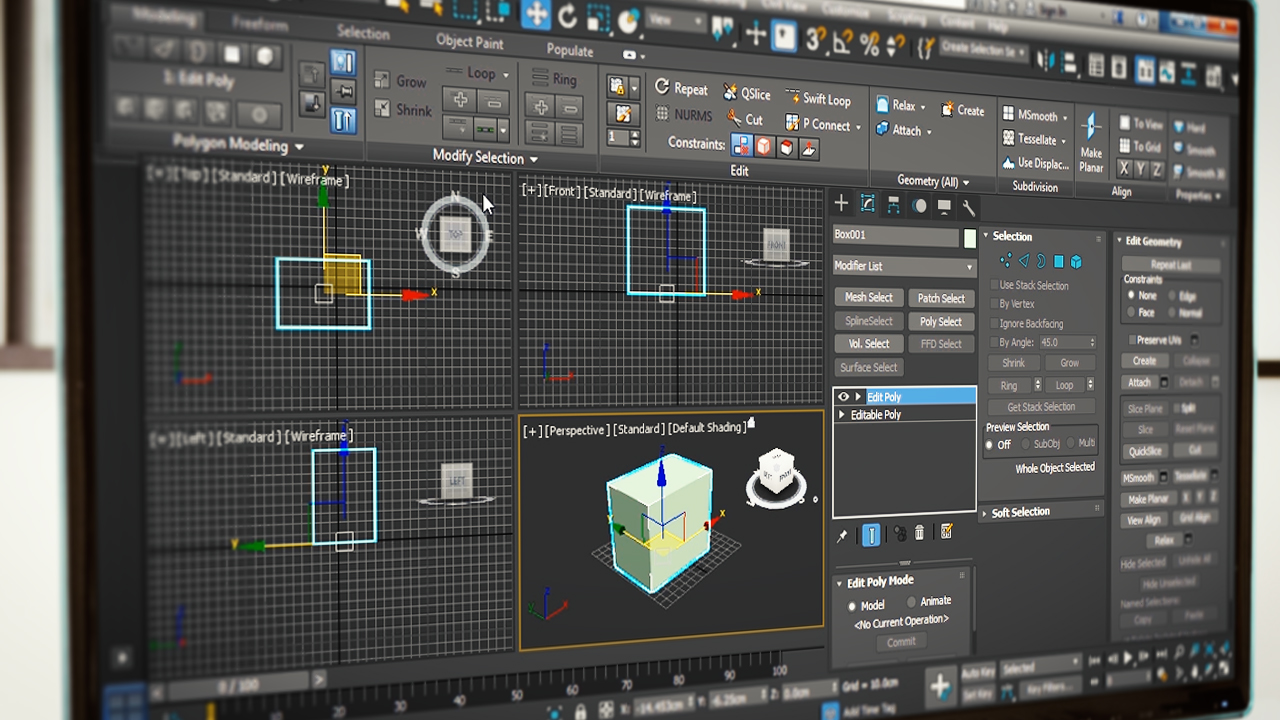 When it comes to 3D graphics, my main interest has always been animation. Specifically, character animation. When I first started I quickly realized that without something to animate, besides boxes and cubes, things got boring real fast so I started to teach myself how to model in a 3D package. Some may wonder ' why not just download a model to animate? ' which is a very good question. I have a few answers. The first is that I want my characters to look a certain way and it may be hard to find the exact look that I want for the project I’m working on at the time. The other reason is cost. The better quality models will, most likely, have a fee. While paying for models is not a problem for a few items, here or there, it can get expensive if you need a lot of characters and other game elements. With that being said, the main reason I like to “roll my own” is because I’m used to it and I like the control that gives me. The thing to keep in mind is that I started doing 3D graphics at a time when a 14.4k modem was considered fast and for me to download a model online was not in the cards. So the only acceptable solution, for me, was to build my own. I have to admit that even though I went to a good art school, my early models were a little shaky.

I knew I needed a lot of practice so I fired up my "Extended Evaluation" copy of a 3D application called “Imagine” and proceeded to model objects out of a book I got from the library on musical instruments. For anyone that has ever tried to teach themselves how to model in a 3D program without manuals you can probably relate to the pain and suffering associated with such an undertaking. Many times, through frustrated tears, I wanted to put my fist through the screen. I avoided this, however, because replacing computer screens can become expensive. After a while I, finally, started to make progress and understand how to take what I had in my imagination and put it into the computer. Finally, I had something to animate and because I built it myself, I didn’t have to pay for it or remember to give credit. All that was needed was the idea and the time. In my last post I showed some of the sketches I did of the characters. Using those drawings as templates for the 3D models I was able to quickly build them in 3D. For those that have done this before, this is not new or special. For the uninitiated, this may seem a little complicated. The thing to keep in mind is that these characters will be used in a game and there may be a lot of stuff going on in the game at the same time so the characters can’t have too much detail.The fewer the pieces the better.