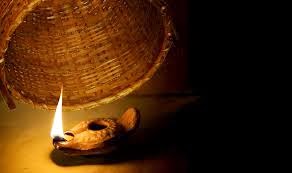 Light Under a Bushel 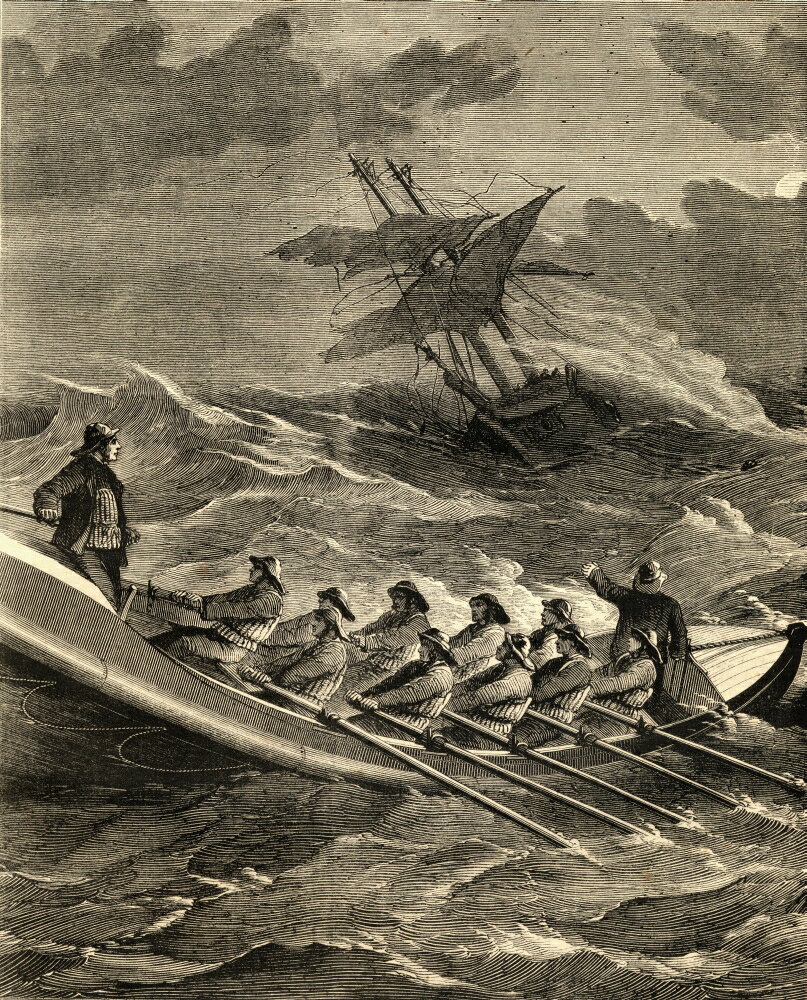 Now that I'm getting close to shipping my second game one of the things that I'm worried about is having my creation lost in the miasma of abandoned games on the various app stores. It happened with my first game, "Crazy Game 8", so I expect the same thing might happen to my second game if I'm not careful. Making those, who would appreciate my progeny, aware of its existence is job number one. Long gone are the days when, merely making a game and uploading it to the app store would ensure its success, one must mount a promotions campaign equivalent to that of a presidential candidate.

At this point I can say that the actual game could be as little as 30% of the work making a commercially successful title. There are a multitude of fantastic titles in the various app stores sitting undiscovered. Untouched. Unloved. There are also several mediocre titles that are pulling in the big bucks. What is it that make fortune shine on some while giving so many others the cold shoulder? Marketing is the key but how do you market effectively with little to no funds. I guess this will always be the problem for those in the early stages of building their first or second or, even their tenth game. Send a telegram. Write it in the sand. Shout it from the rooftops!