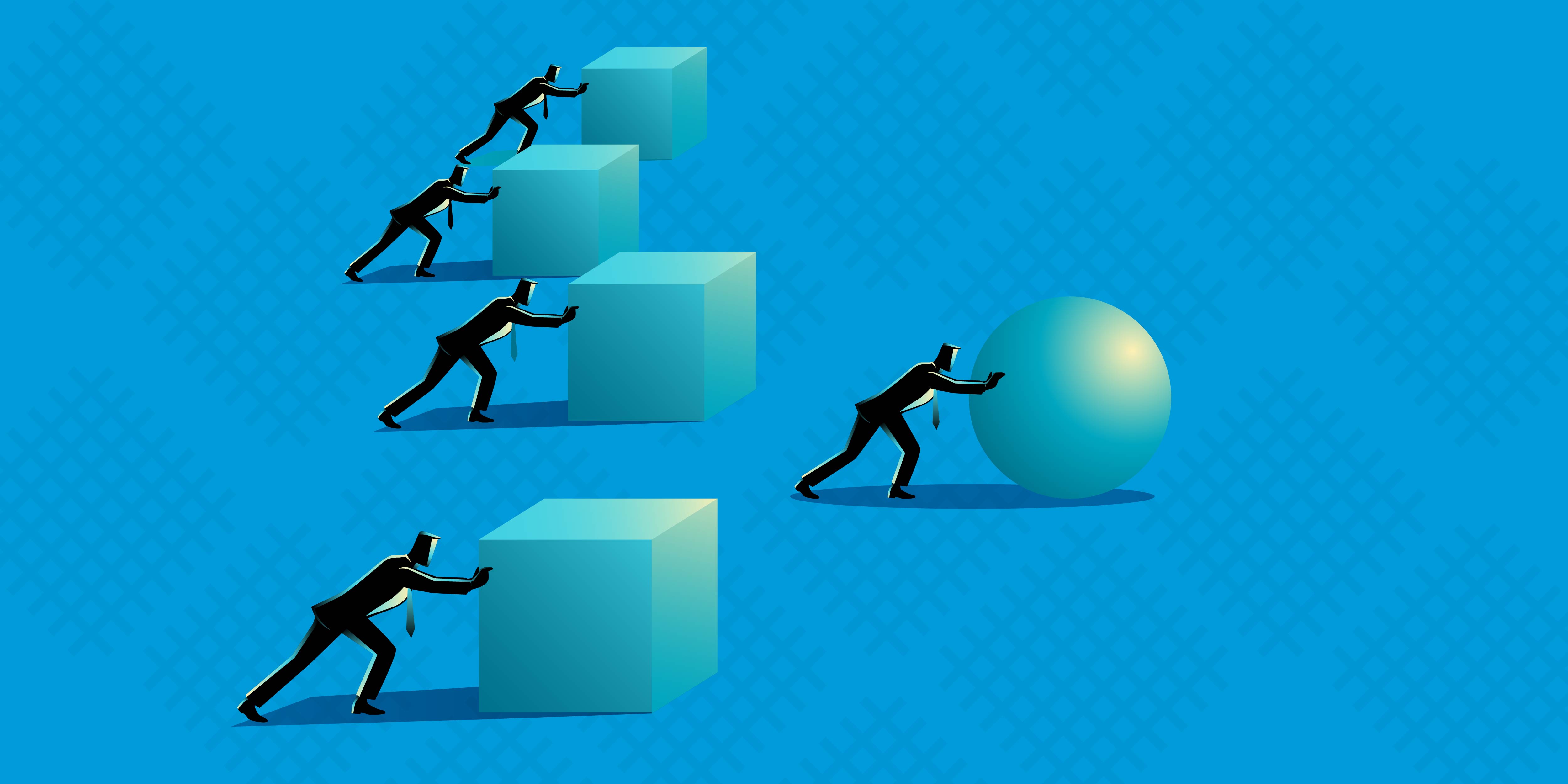 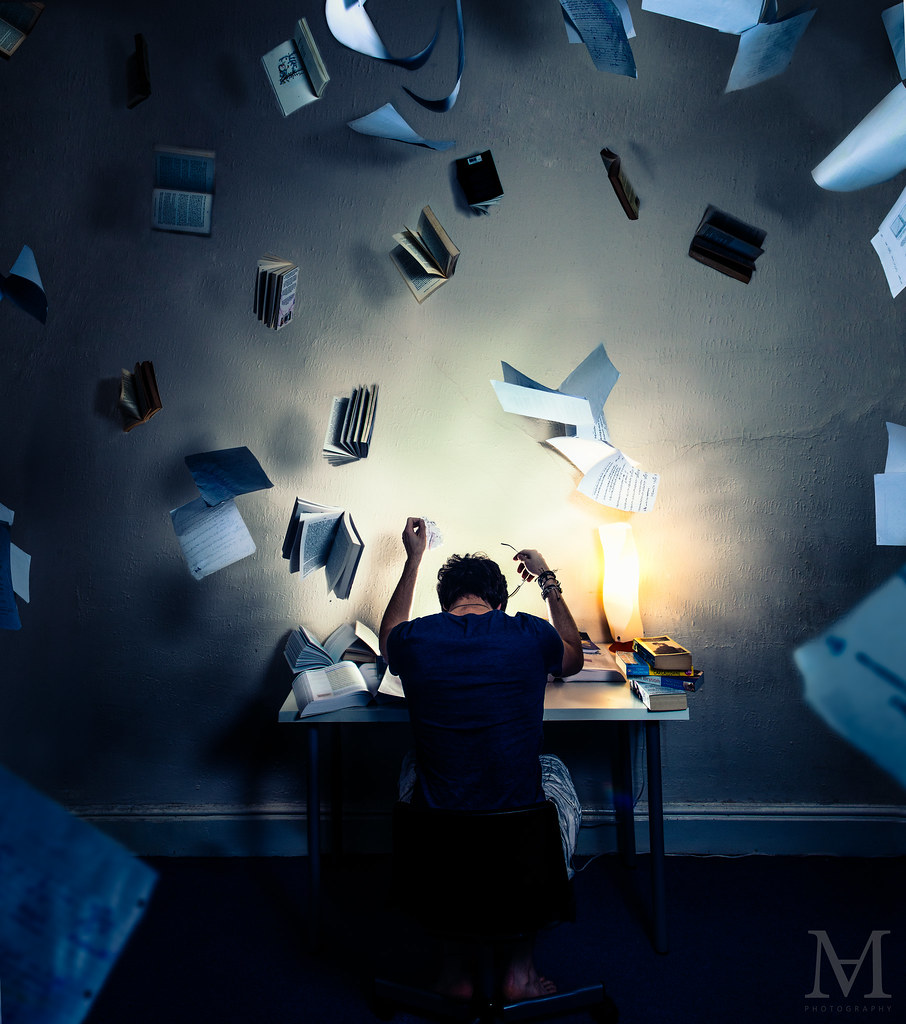 Making an indie game is a little different than working at a game company. In both environments deadlines can slip but with an indie game it never seems as serious when a deadline isn't meet. It almost seems that it's a given. For my game, Boom Bits, I had planned for a one year production. I'm now in year five and I had to make a hard decision about what I was doing. In my grand plan I had, originally, planned for a game with 150 levels, ten original music pieces, side missions, and a version for every platform under the sun. In my naivete I had assumed that I could do all of this and learn c# at the same time.

Life has a way of getting in the way of your best intentions and forcing some compromises in order to finish. After starting the fifth year of production of Boom Bits, I have decided to pull back on the initial plan. In fact, when I took a look at everything I had I realized that I had everything I needed minus a few odds and ends. So now I'm happy to say that I can now plan the launch and work on marketing material and finally move on to the next game. After five years I think I can say “that'll do.”