Whistle While You Work 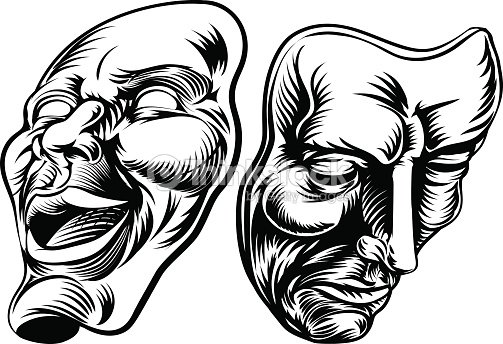 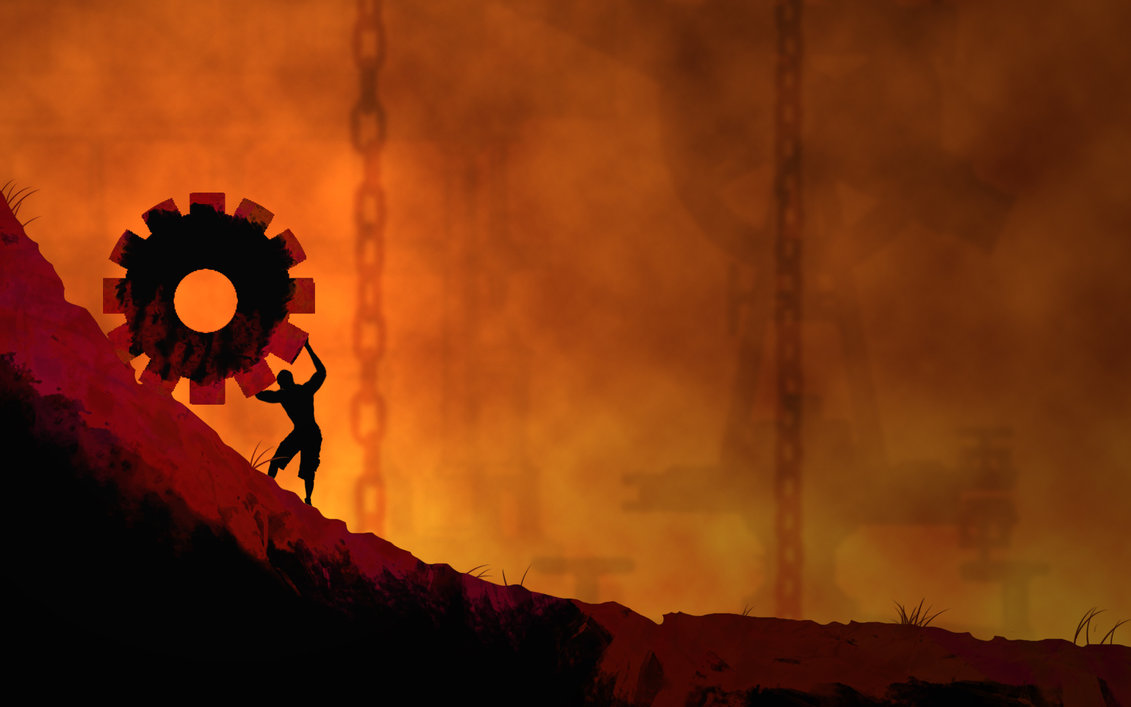 For anyone that has ever created a game there is a section between unrestrained exuberance at the start of a project and the satisfying exhalation that comes at the end of a project when you step back and survey all that you have accomplished. This "Middle Time" seems, somewhat, like the burden that Sisyphus was tasked with.

In Greek mythology Sisyphus was a king of Ephyra. He was punished by having to roll a boulder up a hill forever for his crimes. This is a time in the project when your life seems like that of Sisyphus and all you see in front of you is work with no end in site. That time is, usually, referred to as The Grind but I've come to know it as one of the seven circles of hell. Toiling away in my workspace, the endless amount of small details that go into the quality game that I am assembling can seem to stretch on with no end. One must, truly, hate oneself to put themselves through something like this without being coerced but I can't seem to stop myself. Not only am I drawn to work on this game but I have so many ideas that want to come out that it sometimes feels like the pressure will make my head explode. All of my game ideas are fighting for my attention and jockeying for position in the pantheon of creations. They all want to come out at once but it's my job to hold them at bay like a lion tamer directing the actions of the lions that only cooperates because they still haven't realized that the lion tamer is, quite, fragile.